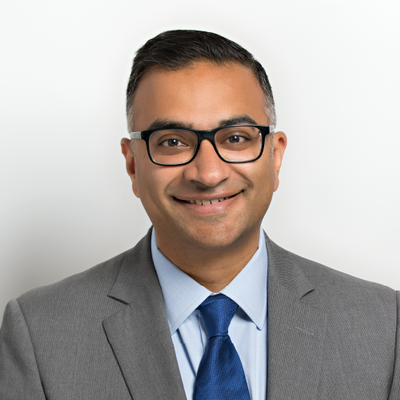 Experienced and Trustworthy Investigations and Advocacy

Experienced and Trustworthy Investigations and Advocacy

An accomplished lead trial counsel, Surya has tried over a dozen cases before federal and state juries and argued multiple times before the Eighth Circuit Court of Appeals. He has led investigations and government enforcement matters as a prosecutor, an in-house attorney, and in private practice. Surya prides himself on his detailed and honest approach to representing your interests. He enjoys diving into the details of complex matters and distilling that complexity into clear recommendations for clients.

As an Assistant U.S. Attorney, Surya investigated and tried cases including fraud, embezzlement, money laundering, and cybercrime matters. As an in-house litigation and investigations counsel, Surya conducted compliance, regulatory, ethics, employment, and whistleblower investigations, and he managed the company’s response to government investigations and regulatory inquiries. Throughout his career, Surya has handled complex white collar criminal matters on behalf of the government and for both organizational and individual defendants. Surya’s litigation and investigations experience includes civil and criminal matters involving the False Claims Act, the Foreign Corrupt Practices Act, the Anti-Kickback Statute, the Food, Drug, and Cosmetic Act, the Bank Secrecy Act, and more. Surya was recently recognized for his trial advocacy by Minnesota Lawyer, which named Surya and his former colleagues 2018 “Attorneys of the Year.”

Surya is also a member of Greene Espel’s Diversity, Equity, and Inclusion (“DEI”) Practice.  Surya has been dedicated to providing evidence-based DEI training and solutions to organizations throughout his legal career. He has presented at CLEs, developed hiring and recruiting plans, and trained hiring committees on mitigating biases. Surya enjoys working with organizations to rethink their DEI plans and to implement structural changes that improve the recruitment, retention, and advancement of women and minorities. Minnesota Lawyer  recognized Surya as a 2019 Diversity & Inclusion Honoree in recognition of his efforts.

In his free time, Surya is an avid supporter of Liverpool Football Club. He enjoys traveling with his wife and two daughters and coaching youth soccer.

As a federal prosecutor:

As an in-house counsel:

As a private practitioner: