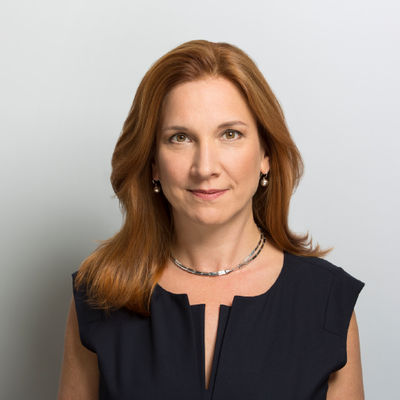 Jeanette Bazis is an experienced and highly-regarded litigator whose practice has focused largely on federal courts.

Drawing on her experience on the Federal Practice Committee, her years of leadership in the Federal Bar Association, as well as her prior experience as a federal district court clerk, Jeanette has deep knowledge of the inner workings of the federal courts in Minnesota.

Jeanette is a litigator who understands business, its formation, its operation, its governance, and the disputes that frequently arise between businesses, and between businesses and their employees. Many of Jeanette’s business litigation cases arise at the intersection of intellectual property and employment law. Jeanette regularly represents clients in trade secret litigation and cases involving the enforcement of restrictive covenants. She merged business litigation and IP skills to return the 1960’s smash hit “Louie Louie” to its rightful owners.

Jeanette solves problems for clients in uncharted territories. Her persistence and advocacy in structuring the creative settlement of an emotionally charged high-profile dispute with the federal government and private plaintiffs earned Jeanette and her colleague Mark Johnson 2012 Attorney of the Year honors from Minnesota Lawyer.

Leadership in the community and mentoring of women in the legal profession has been a major focus of Jeanette’s career. Jeanette served as President of the Infinity Project, whose mission is to increase the gender diversity of the state and federal bench in the Eighth Circuit. Her work with the Infinity Project earned her second Attorney of the Year recognition in 2013. She also is active in Minnesota Women Lawyers, serving on the President’s Leadership Circle from 2009-2014.

Jeanette has been consistently recognized by her peers as a Minnesota Super Lawyer since 2008—including as among the Top 50 Women Super Lawyers and as a Business Litigation Super Lawyer. She has been named a “Best Lawyer” by U.S. News—Best Law Firms since in 2014. She has also earned repeated recognition from national leading legal publication, Chambers USA.